Bruce Linser is a freelance director, actor, singer, teacher, and coach. He directs plays and musicals and has performed across the country in both, as well as in his own cabaret shows which include the Great American Songbook and selections from Broadway shows. He is a private coach for acting and musical theatre and is also available for master classes at college and university theatre programs. In addition, Bruce is the manager of The Dramaworkshop at Palm Beach Dramaworks committed to the development of new plays. 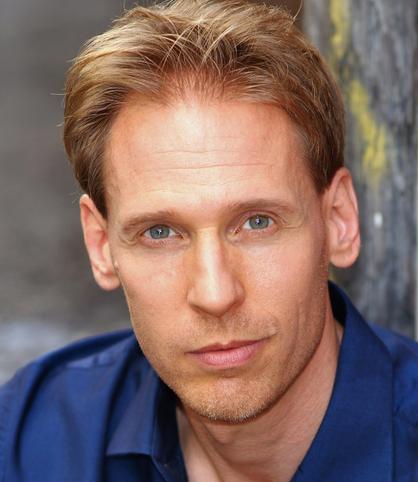 See Bruce's interview on Spotlight on the Arts

Iris feels trapped in her job at a crematory and wants to get out of Omaha. When Baker breaks into the funeral home to say goodbye to his recently deceased wife, he and Iris spend a humorously unpredictable evening together trying to understand the dismantling of their working-class lives before their pasts, and the police, catch up with them.

>>> Bruce appears as Bill in August: Osage County at Palm Beach Dramaworks March 31st - April 16th, 2023.
Meet the Weston family, a clan so embittered and embattled that dysfunctional would be a step up. Violet Weston is the pill-popping matriarch whose weary, alcoholic husband walks out the door one morning, never to return. His disappearance leads to a very dark, very funny family reunion full of revelations, resentments, and recriminations. A semi-autobiographical, Pulitzer Prize-winning comic drama in which the taunts and stings are both over-the-top and all too real.

>>> Bruce is writing the book for a new musical called Prodigals featuring bluegrass and folk songs written by The Lubben Brothers. Watch this space for info on further developments!​

In the summer of 1950, shared tragedy reunites an estranged West Virginia family against their will. As their secrets, lies, loves, and resentments are revealed, will the choices they make bring them closer together or tear them apart forever? Loosely inspired by the story of the prodigal son, PRODIGALS explores the humanity behind our collective need for connection, forgiveness, belonging, and a place to call home.