Bruce Linser was an Adjunct Professor of Theatre in the College of Arts & Letters at Florida Atlantic University from 2016 to 2018. He taught acting, directing, and script analysis in their BA, BFA, and MFA programs. Their resident professional theatre company, Theatre Lab, and summer Festival Repertory Theatre program allows students to work directly with members of Actors Equity Association and the Society of Stage Directors & Choreographers while earning Equity Membership Candidate points toward their own union cards.

Bruce Linser was a Visiting Professor of Drama in the College of Arts & Sciences at Lynn University from 2016 to 2021. He taught acting and musical theatre performance in their newly-established BFA programs in Acting and Musical Theatre. Jan McArt's "Live at Lynn" series allows students to work directly with members of Actors Equity Association and the Society of Stage Directors and Choreographers.

Bruce Linser taught musical theatre performance and audition techniques at Dreyfoos School of the Arts from 2010 to 2016 and was Dean of Theatre from 2013 to 2016. He was instrumental in shaping the musical theatre program as well as the entire theatre curriculum. He also served as a director, musical director, and producing artistic director for the program. He was nominated by his fellow faculty for the Dwyer Excellence in Education Award in 2014 and by his students for the Tony Award for Excellence in Theatre Education in 2015. 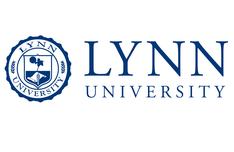 Bruce Linser teaches and coaches acting, musical theatre, and auditioning to actors and singers from beginners to professionals. He challenges and inspires them to seek depth, nuance, and honesty in their acting with a focus on connected and engaging storytelling. 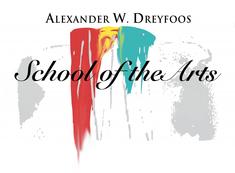 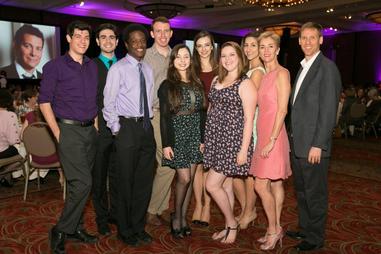